Facebook is the most powerful advertising tool on the planet. The website might have started as a humble social network, but it’s evolved over time to become the first place that advertisers think of when they’re looking to spend money and connect with potential customers. For better or for worse, we’re all exposed to dozens of adverts on Facebook every day, and we often wonder how and why they appear to know so much about us.

The reality of the situation is that the adverts don’t ‘know’ anything about us. They appear to us because they’ve been tailored based on our age, our location, our interests, and our previous interactions on the site. No other advertising platform in the world allows people to target users so precisely, and that’s why so many companies spend so much money using those powerful tools.

You might think that you can’t go wrong with so much advertising firepower at your disposal, but you’d be wrong – very wrong, in fact! It’s possible to make massive big-money mistakes with Facebook’s advertising services, and we’ve seen people make them. We don’t want you to make them, so we’re highlighting them in this article in the hope that you’ll learn from them.

Almost anybody can create a Facebook advert and select an audience for that advert because of the company’s user-friendly system, but far fewer people use Facebook Pixel to track the effectiveness of those adverts. We understand why – Facebook Pixel is a specialized tool, and specialized tools are hard to master. That’s not a reason to avoid it, though. Facebook itself has published extensive guidance on what Facebook Pixel is and how to use it. In basic terms, it does three jobs; it optimizes your adverts, it tracks the conversion rates of those adverts, and it allows you to build customized ‘target user’ lists for future adverts based on who’s interacted with your current ones. Using Facebook Pixel correctly means that your next marketing campaign will be even more effective, and without it, you’re fumbling around in the dark when it comes to measuring effectiveness. Don’t leave yourself in the dark – learn how Facebook Pixel works, and use it every time. 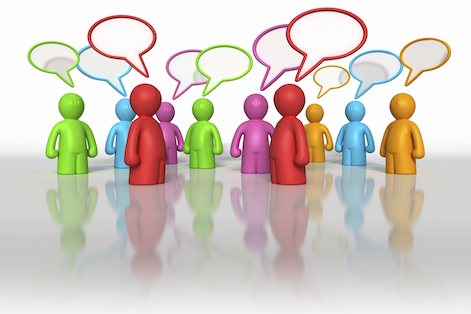 A good advert contains at least one image. That’s a fundamental principle of advertising on Facebook that almost all of us understand. Does one image cut it in 2020, though? Probably not. There are multiple ways you can use images with Facebook adverts now, and single, static images probably aren’t the way to go. Have you thought about using video instead of pictures? How about a slideshow, or a ‘Stories’ advert? Original images go a long way, too. A modern audience can identify a stock photo immediately, and they tend to ignore it. Go with a picture you’ve taken yourself – use your real products, your actual office, and your real face if appropriate. The personal touch sells, and the tone of your image should be consistent with the tone of your text.

Casting The Net Too Wide

Sure, you want to reach as broad an audience as possible. We get that. Because of that desire, you might turn your nose up when you tailor your adverts, and you’re told that your potential reach is only a few thousand. Remove a few of the specific terms or traits, and your potential reach might be in the millions. Don’t be tempted to go that way. Very few adverts are suitable for a general audience. One of the most common types of advert you might see on Facebook – or anywhere, for that matter – is an advert for an online slots website. There’s a reason for that. There’s no ‘ideal’ demographic for online slots websites. People of all ages, all genders, and all professions play online slots like Fishin Frenzy slot game, and so it makes sense to advertise to everybody. That probably can’t be said about your product. Having a reach of only a few thousand isn’t a bad thing if those few thousand people are all highly likely to buy from you. 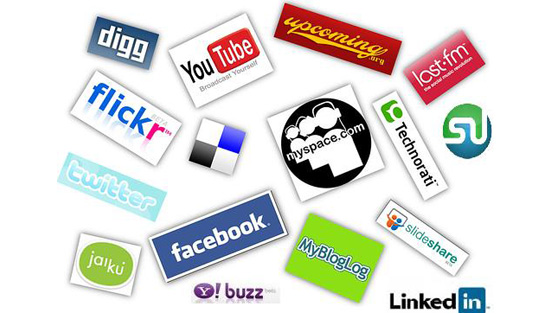 Using Too Many Words

You’re going to need to use some copy to go with your images, and it has to be good copy. Bad copy can ruin the effectiveness of an image immediately, so getting the copy right is a vital part of the process. Please don’t get carried away with it and write paragraphs, though. Facebook used to have a 20/80 rule about adverts, specifying that text could only take up 20% of the ad space. That rule doesn’t exist anymore, but it’s still not a bad ratio to work with. What’s the ‘headline’ of your advert? What’s the key question you want to ask your audience, or the critical point you want to make to them? Arrive at this point using as few words as possible, and don’t be tempted to add to it. All you need to do is prick your viewer’s curiosity. Do that, and they’ll click through to find out what else you might have to say.

Running Every Hour Of Every Day

Time is money. Companies that advertise on television know this, which is why it’s much cheaper to advertise late at night than it is during peak hours. While the internet is full of night owls, and it’s always 8 pm somewhere in the world, there are peaks and troughs in terms of internet traffic, and knowing when your ideal audience is online is essential. Each time your advert appears, money is taken from your budget. If it appears in the dead of night when your audience isn’t there to see it, or at a time when they’re not fully ‘switched on’ to adverts, it’s wasted money. Facebook allows you to set a custom schedule for your adverts, so use it. Tailoring those times to match your business hours is generally a good idea, but consider peak times in the evening as well. Weekends cost more, but they’re generally worth it.

Even if you get all of this right, there’s no guarantee your adverts will convert at a high rate. We should never expect Facebook to covert at the same rate as Google AdSense because that’s not what it’s there to do. It’s still the most powerful brand-building opportunity for your business, though, so use it correctly and reap the benefits.