What Is IoT And What Makes It Different To Normal Networks

The Internet of Things, simply known as IoT, is the latest buzzword in technology. Although it has been around for quite some time now, the advancements made over the past few years are undeniable. If this is the first time you’re coming across the term IoT, then it might not sound like something huge.

However, this technology can turn something as small as a pill into a super huge machine. As the latest technology trends take center stage, it’s important that you keep yourself up-to-date to enjoy whatever comes with them. This article aims to discuss all you need to know about the Internet of Things.

The word “internet” basically means an interconnection of many supercomputers through a set of pre-defined protocols. Therefore, as the name suggests, the Internet of Things is an interconnection of several internet-enabled physical devices. In other words, anything that has an assigned IP address can be included in this ecosystem. These smart gadgets have the ability to transfer data over the internet to any connected receiver without the help of a human.

Amazingly, almost everybody has used this technology but some are still unaware. For instance, have you subscribed to tracking services, such as fleet GPS tracking Perth? Well, that’s one example of the Internet of Things. IoT is not limited to consumers’ world; it’s also widely used in businesses, healthcare, and factories. The reliability of this innovation makes it a great alternative to some of the current human-controlled systems.

Difference Between IoT And Normal Networks

One of the main differences between IoT and other networks like the internet is the fact that the latter has centralized control. For instance, to optimize your website’s operation and those visiting it, your servers must be designed with ideal specs. In such a case, when the servers are down, any connected device won’t be able to access the content regardless of its processing power.

On the other hand, the functionality of the devices connected in an IoT architecture is reliant on individual storage and processing power. In other words, the Internet of Things operates as a decentralized system with no particular point of reference. Therefore, each user who joins the system must connect to the loop and configure their devices to communicate with the rest. This is usually done by using wireless sensors and microprocessors installed on the IoT hardware. 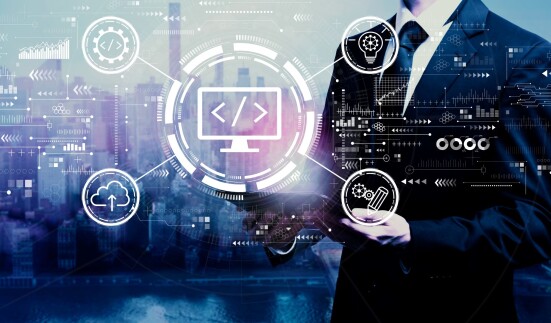 Another distinguishing feature between these two sets of networks is the fact that IoT works as a group of interconnecting nodes. The internet, for instance, functions through the connection of devices to each other. It may sound like the same thing, but the connectivity employed in IoT is more like a mesh within which nodes communicate by transmitting and receiving signals. As such, one can control a wide range of devices by sending a specific signal from any node within the mesh.

One final feature that sets IoT apart from other types of networks is that there is no one way for devices in a given network to communicate. Instead, users can interconnect their devices using various IoT connection methods, such as Bluetooth, radio, Infrared, GPS, Wi-Fi, and even through an app. Of course, there are several online sources such as IT Briefcase from which you can learn all these techniques if you’re a beginner. Therefore, you have a lot of options that offer you enough flexibility in your designs.

As the name suggests, IoT security is basically the act of protecting all devices and network channels involved in the IoT ecosystem. During the innovation of this technology, security was not among the priorities. The aim was to make communication between various devices as smooth as possible. But as expected, such loopholes have attracted the attention of many hackers who see it as a chance to collect private data from the users.

As such, this has left many people vulnerable to online attacks, which adds to the list of IoT impacts on cybersecurity. Since the Internet of Things is gaining more popularity over other networks, it’s upon the manufacturers of relevant devices to up their game in matters of security. If such moves are affected, you can expect a future filled with automation and further technological innovations.

The Internet of Things is no longer a new word in the current world, given the rate of advancement in the technology industry. Perhaps the biggest difference between IoT and other networks is the fact that the former is more of a decentralized network. As we know it, the internet requires centralized servers to operate, which isn’t the case with IoT. This new form of communication also employs a wide range of signal transmission techniques, such as Bluetooth and GPS. The only significant problem with IoT is data security. There is a need for an improvement in IoT security, which will also help curb some of the recent cybersecurity cases. 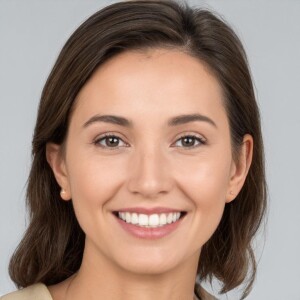